Our use cases are located in the west of the country. There, the groundwater is often already too saline or there is simply too little available. When there’s a lot of rain after a dry period, we see that a lot of salts from fields and arable land end up in surface water and then in our reservoirs.

An intricate and real-time measurement network can really make a difference in this respect. With detailed, up-to-date information on the quality of the intake water, we can better gear our production to the quality available. Moreover, thanks to IoW, we’ll also be able to predict quality problems in the intake water through modelling. All this should lead to more available intake water, as well as to lower use of chemicals in our drinking water production.”

“Internet of Water Flanders is also helping us with a project from water company IWVA, with whom we’re working to build a desalination plant at the Ganzepoot in Nieuwpoort. In this lock complex, six waterways come together before flowing into the North Sea via the IJzer estuary. There’s some brackish water at that location that we want to use for drinking water production. In summer, however, the water is much saltier, as there’s little fresh water coming in from inland. With our desalination plant, we could desalinate the seawater at that time. In the other seasons, the water is fresher so you can produce drinking water at a low cost.

IoW’s testing sensors gave us some crucial information about the potential for producing drinking water all year round. Accurate measurement of water quality at that location is essential to the desalination plant’s business model. Such facilities are normally too expensive to produce drinking water in our regions.”

“Aquafin’s role in Internet of Water Flanders is naturally linked to measuring the quality of wastewater. In the past year, a number of sensors have been placed on our company premises: at the incoming unpurified wastewater (influent) from our Wastewater Treatment Plant (WWTP) in Aartselaar and at both the influent and the purified wastewater (effluent) from a WWTP in Bilzen. We also placed sensors at a sewage pumping station.

These locations are very special compared to the other IoW sensor locations because ‘the atmosphere’ in which they are located is very aggressive and corrosive. That means the sensors have a much harder time of it. As it happens, these are challenging locations for installation and maintenance as well, just to be able to keep that going in a safe manner.”

“Measuring wastewater quality with sensors is not in itself new. We’ve been using analysers and sensors at our WWTPs for decades, but these are complex and rather expensive devices that are connected to the electricity and PLC networks. If this could be done with IoT sensors too, it would open up a lot of possibilities for our operational tasks, for example. Even though you do have to distinguish between the controlled environment of a WWTP and just a pumping station somewhere in the country, let alone a sewer.

What is the real importance of Internet of Water Flanders for Aquafin? An intricate measurement network of IoT sensors could provide us with a lot of detailed information to revamp our business operations. When we got the chance to join the project, we conducted an internal survey and inquiry because we actually have a lot of interesting issues that could be used as a use case for Internet of Water.”

Marjolein Weemaes (Aquafin) “The challenges around our overflows seemed to us to be the most important use case for Internet of Water Flanders. Overflows are openings in a mixed sewer system through which, in the event of heavy and prolonged rain, excess waste and rainwater is drained off in order to prevent flooding. The wastewater, diluted with rainwater, eventually ends up in a local watercourse. Overflows therefore lead to pollution of surface water.

“The Internet of Water Flanders’ intricate measurement network can give us a good idea of the impact of each overflow on the environment. That way, we can prioritise the most damaging overflows and make the fastest progress.”

Will you also be able to use the real-time information from IoW to intervene during heavy rainfall, for example?

Marjolein Weemaes (Aquafin) “By all means. We have the ability to monitor our sewers in real-time. If a problem is looming somewhere, you can open or close a valve somewhere. It’s sometimes possible to avoid an overflow by storing the water in another direction upstream in the system. This can be done if there’s still enough capacity at that location.

Today, we do that on the basis of level measurements in the sewers. We could supplement that information with IoW’s water quality measurements, which would immediately lead to better decision-making.”

This article is part of an interview series. Also care to know more about the other topics?

Setting up an experimental IoT structure for Internet of Water Flanders

From sensor data to useful information for water management 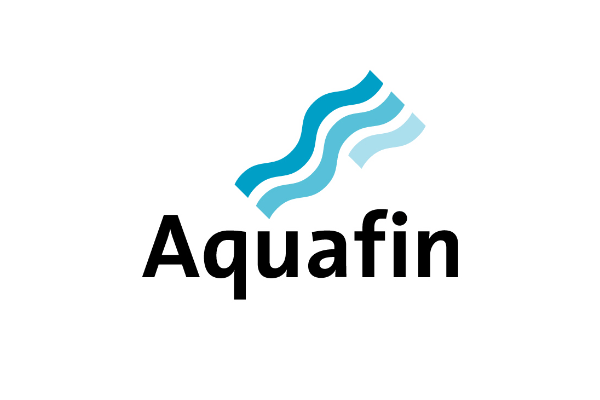 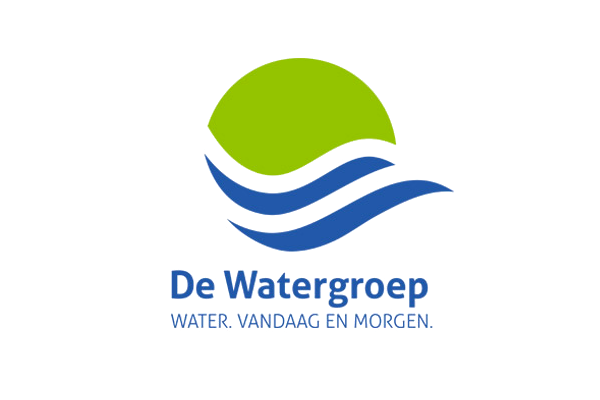 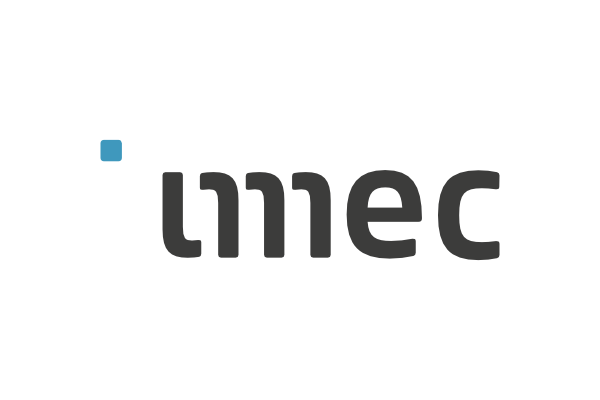 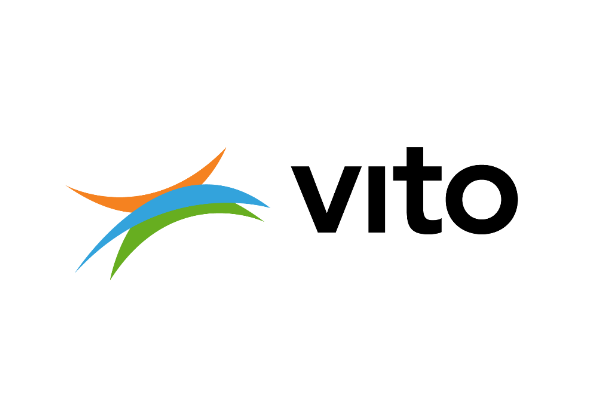 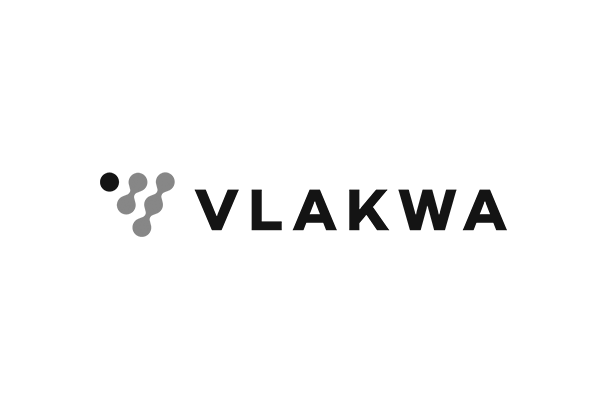 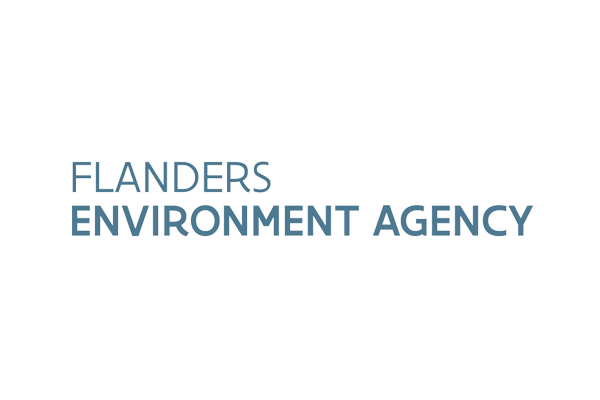 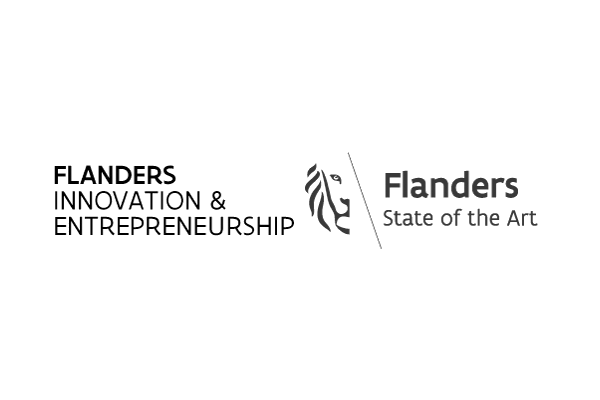